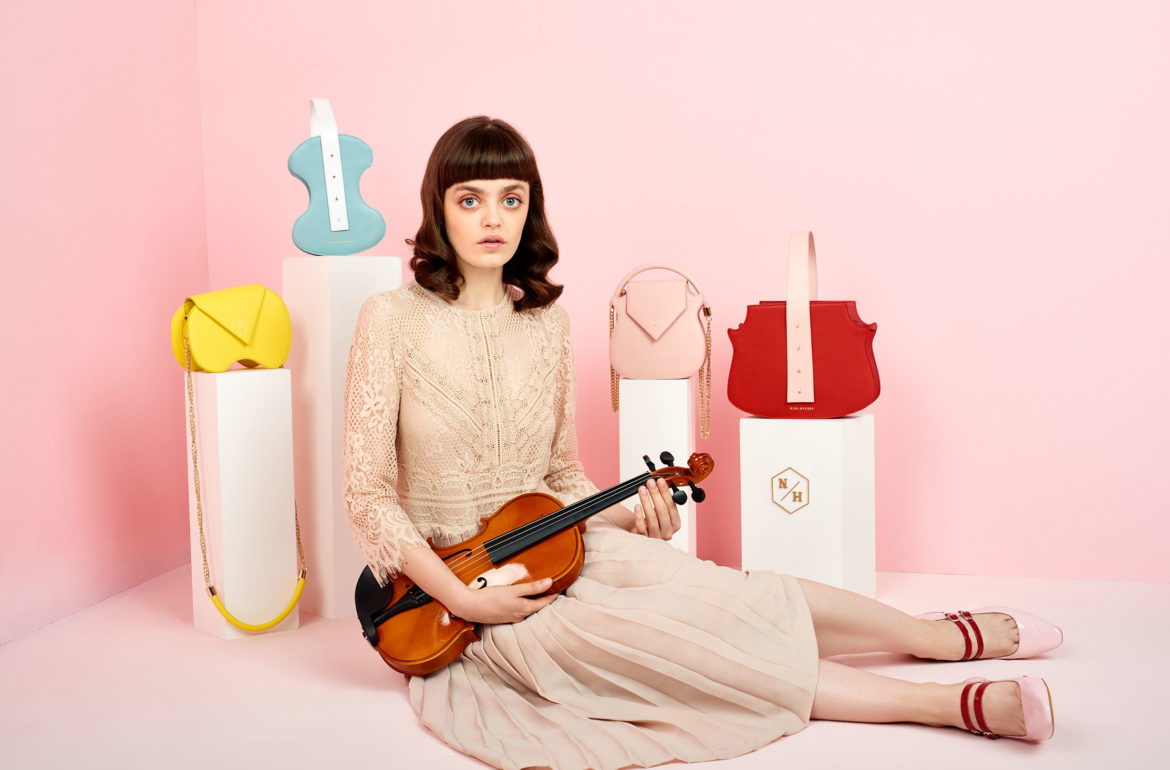 Legend has it, once many years ago, a man named Ernest, was walking down to his local market on a sunny Sunday morning in Rumania and started hearing a sound that captivated his attention. It wasn’t any ordinary sound, it was the most beautiful that he had ever heard. He began to follow the melody as if he were hypnotized. He didn’t know exactly where the melody came from, but he felt as though he just had to find it. He started walking around the tent shops looking everywhere, the world seemed to have stood still but he simply had to continue. He had to find the sound. He tried to ask a vegetable seller:

“Hello my good man, can you hear that beautiful melody?”
“Which melody exactly? The only thing I can hear here are the shouts of the vendors and the crowd!” he responded.
How was that man not able to hear what he was hearing?
“Are you sure? It’s really something special” Ernest insisted.
“Nothing here, sorry I can’t help you”
“Thank you anyway, I hope you have a great day”
“You’re welcome, I hope you find what you’re looking for”
“Yes, I really hope to find the source of this beautiful sound, I have to,” he told himself.

He kept on walking among families doing their Sunday shopping, ambulant vendors, random transients. No one seemed to care but him about the music that was coming from nowhere. He stopped for a moment and there he found it. It was an elderly woman playing her beautiful violin.
She had an ability he had never seen in any other person. It was almost as if
she was hidden behind all the market tents, but somehow she was destined to find him. He dropped all the money he had into her hat.
And the woman stopped and stared at him:

“Hello, I’m glad you found me,” she said.
“Your music is the most fantastic thing I’ve ever heard.” Ernest said.
“It’s not me, it’s the violin. It was made for those who can really hear.”
“Indeed, I never felt something like this”
“Do you want to try it?”
“Really?”
“Yes, please try it .”

Ernest grabbed the violin and started playing it with all of his passion, but now something different happened: suddenly little by little people started to stop and stare. He kept on playing and as the minutes passed all the market crowd was captivated by Ernest’s magical sound without him even noticing.

He was so absorbed that only he and the violin existed at that moment. Ernest finished his piece and following a minute of silence the largest applause and cheers took place. Everybody at the market was chanting for more.
He couldn’t believe what was happening and just smiled and showed appreciation to his loving new audience, but when he recovered his consciousness he started looking for the old lady that had given him the violin. He couldn’t find her, she had just disappeared. He looked everywhere he could, he started asking, but no one knew of the woman. He kept the violin in hopes to find her. He began to go to the market every day in search of the old lady to give her back his new beloved instrument, but he could not find her. It was as if the world had swallowed her up. He kept the violin and started playing every Sunday at the same market looking forward to when the old woman would show up, but she never did. Every time it was the same, the crowd stopped doing whatever they were doing just to listen to Ernest play his violin.
The woman never appeared, yet the magic of the music did instead. And that is the legend of how your father found this violin, my dear Ethel, and now it’s your turn. The little 3-year-old Ethel grabbed her old father’s violin with fear first but as she started playing she somehow played as though she knew perfectly what she was doing. Her father was no longer there, but he would live in her music forever.
Ethel continued playing the violin and learned by herself to play guitar, piano, and accordion. She was so talented that she went on to open a music conservatory to teach all the instruments and music theory, a dream come true for her, but she eventually had to leave to help her husband sustain their shoe factory. We make this collection in honor of Ethel and for all those talented women who were silenced. 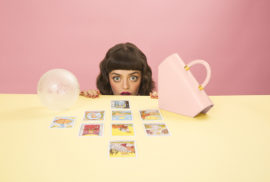 NINA AND THE FORTUNE TELLER 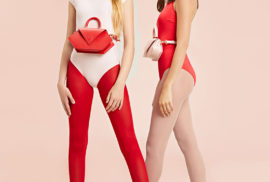 Wearing your bag as a belt bag 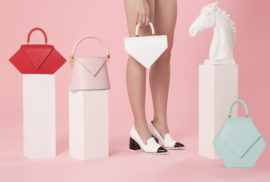 December 16, 2018March 14, 2019
Back to top
We use cookies to ensure that we give you the best experience on our website. If you continue to use this site we will assume that you are happy with it.
OK, Got it